An event for youth in 6th-12th grades! 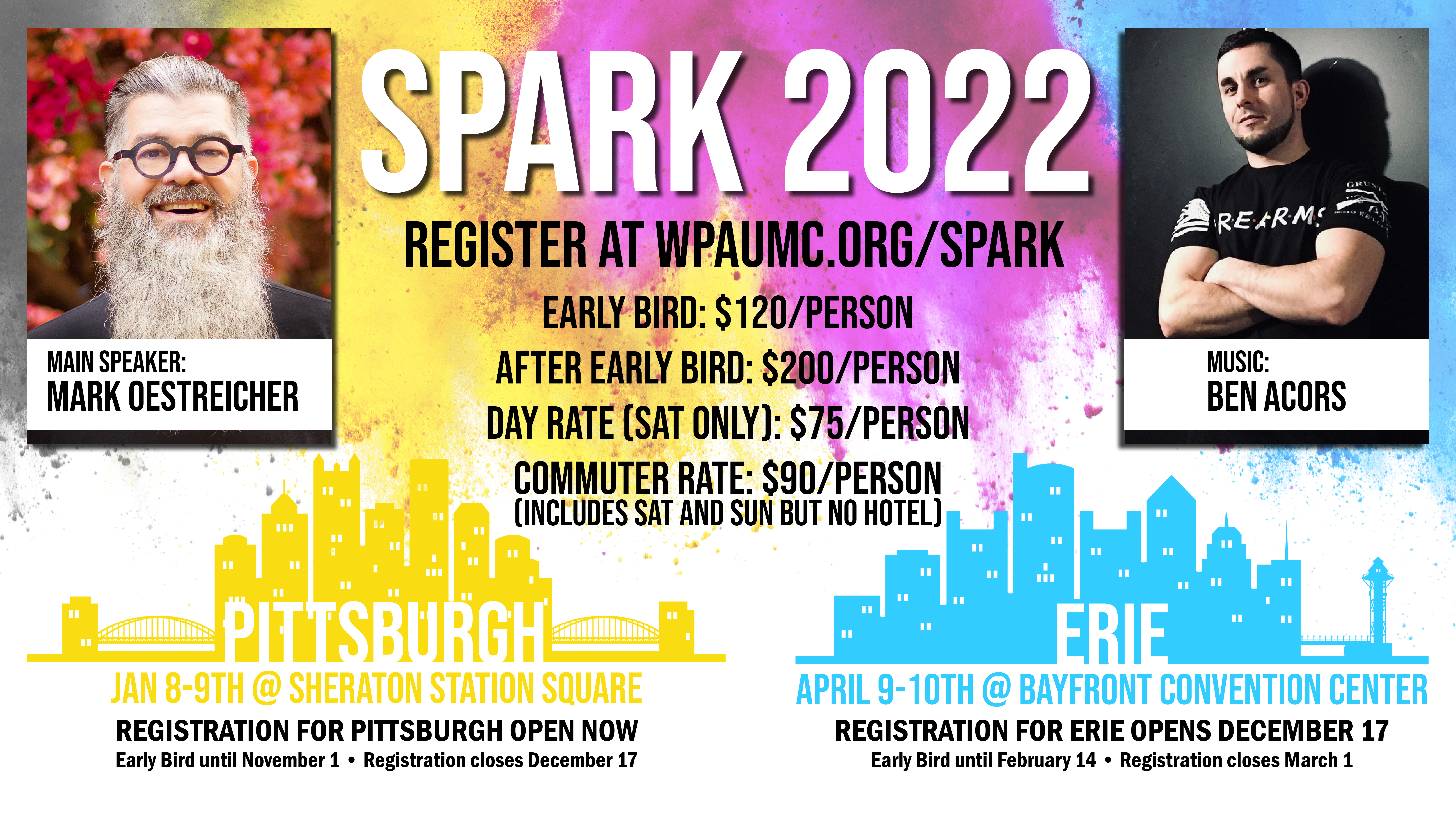 -See schedule (same for both locations) 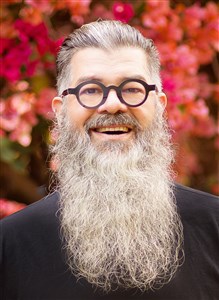 Mark Oestreicher has been involved in church ministry for 40 years, particularly with teenagers and youth workers.  Marko has had a broad experience working in churches in roles ranging from Junior High Pastor to Executive Pastor.  For 11 years, Marko was at Youth Specialties in San Diego, an organization that trains and equips church youth workers—the last 8 of those years as president. Marko has authored or contributed to more than 70 books. Marko is the founding partner at The Youth Cartel, providing resources, training and coaching for church youth workers. Marko has been married to Jeannie for 35 years, and has two young adult kids, Riley and Max. Twitter: @markosbeard 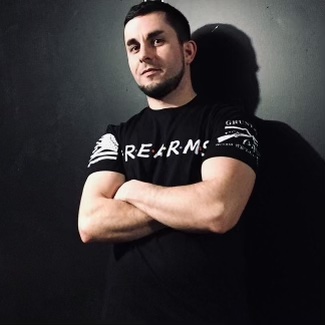 Ben is a professional singer/songwriter signed with Christian record label LBMRecords.  He is also a CCLI and SongSelect registered artist as well. Ben’s music can also be found on praise charts.  Ben grew up in Virginia Beach, VA, but now resides in the northern panhandle of West Virginia.  Ben writes music that introduces people to Christ.  Some of Ben’s hobbies include video games, videography, fishing, camping, and music production/recording.  Ben's faith in Christ is a critical aspect of his music that he attributes to his success.  Some of Ben’s major accomplishments include his albums being accepted into Walmart, Target, Sam's Club, FYE, and Sam Goody Music stores.  Some of Ben’s songs have also been featured on popular Christian radio station K-Love.