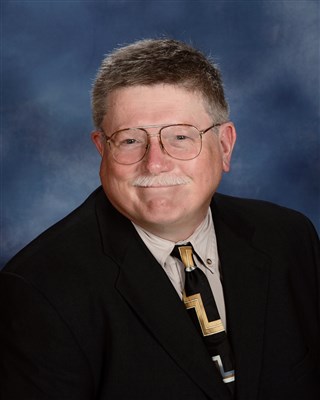 Born June 26, 1955 in Johnstown, he was the son of Donald E. and Dorothy J. Young Rudge. After graduating from high school, Don worked for several years at Fisher Auto Parts in South Fork, and while working there was called to the ministry and began his ministerial studies.

Don loved church music and enjoyed singing. He was an avid reader in pastoral-related publications, enjoyed following the news, current events, and politics, and liked attending and watching dog shows.

In addition to his wife, he is survived by a son, Steven T. Martin of Mt. Airy, NC; a step-son, Adrian Rodriguez of Boiling Springs; and a step-daughter, Aaron-Nicole Rodriguez of Frankston, TX. Also surviving is a sister, Randy Rudge.

Visitation was on Sunday, Aug. 12  at Trinity United Methodist Church in Oil City before a 4 p.m. funeral service with the Rev. Jodie Smith, Franklin District superintendent, and the Rev. Samuel Wagner officiating.

The family suggests memorials be made to the Hope Lodge of Central PA, 125 Lucy Ave., Hummelstown, PA 17036.