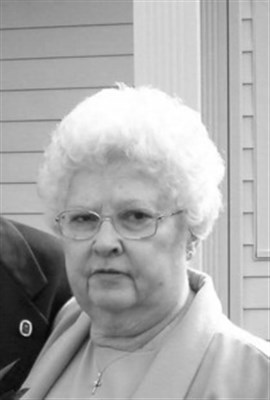 Donna married Rev. Reitz on November 26, 1960.  An active member of the Covenant United Methodist Church, she sang in the choir, assisted with funeral dinners, was a member of the United Methodist Women, and had belonged to the Persuaders Sunday School class.  She had taken over teaching Sunday school for her late husband.  She will always be remembered for her Boyd’s Bear Collection.

In addition to her parents, she was preceded in death on July 13, 2014 by her husband.

Friends were to be received at the Covenant United Methodist Church, 1624 Pennsylvania Ave., E., Warren on Wednesday, November 2, from 10 to 11 a.m., at which time a memorial service will be held there with Rev. Erica Wellner, pastor, officiating.