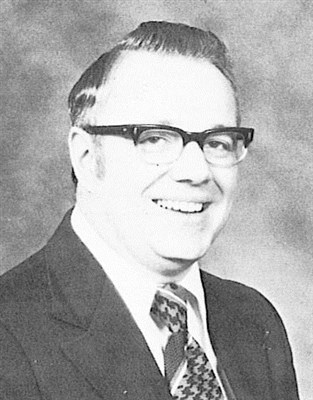 Born Feb. 9, 1937 in Pittsburgh to William and Esther Rautner, Bill married Nancy Ann Bosely, in Tacy, WV, on December 20, 1958. They were married almost 60 years. He was the devoted father of James Rautner of Sterling, VA, Stephen Rautner of Belington, WV and the late David Allan Rautner and the brother of Barbara Rautner of Pittsburgh.

Bill graduated from Baldwin High School, then worked for Gulf Oil and Allied Electric Supply. Called to ministry, he served a circuit of six Methodist churches in WV while he attended West Virginia Wesleyan College. He then served Franklin Street United Methodist Church as assistant pastor. While attending Wesley Theological Seminary in Washington, DC, he was pastor of Deer Park United Methodist Church in Reisterstown, MD.

Bill was a gifted preacher, a dedicated pastor committed to visitation of the sick and elderly, and a dynamic minister who worked continually to grow the churches he served. He and Nancy retired in 2000 to Little River, SC, where they attended Trinity United Methodist Church, and where Bill led worship services on occasion. They moved to Asbury Heights Senior Community in 2016.

Friends are welcomed to a Memorial Service in the Hickman Chapel of Asbury Heights, 700 Bower Hill Road, Mount Lebanon, on Saturday, August 25, 2018, at 2:00 p.m. Memorial donations may be made to Asbury Heights at: https://www.asburyheights.org/giving-to-asbury/donate-to-asbury-heights.