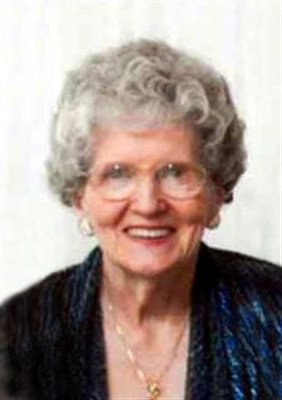 Born June 27, 1927, in McKeesport, she was the daughter of the late James and Florence (Battles) McRae. Margaret was a homemaker.

Family and friends were to be received at Willig Funeral Home & Crematory on Friday, March 26, 2021, from 5 to 8 p.m.  A funeral service was scheduled for 1 p.m., March 22 in the funeral home chapel.  Committal prayers and burial will follow at Jefferson Memorial Park in Pleasant Hills.

Memorial contributions are suggested to Mount Olive Church in Uganda, and may be made in care of Community United Methodist Church, 3469 State Highway 130, Harrison City, PA  15636. Condolences and memories may be shared at willigfuneralcremationservices.com.