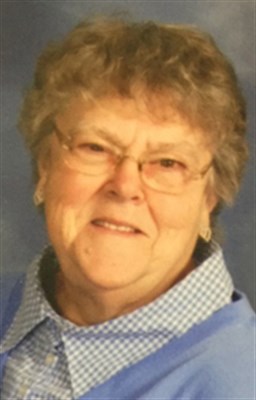 Carol J. Morse, 77, of Liberty Township, Grove City, passed away on Saturday evening, May 20, 2017, following a brief illness. She was the wife of the Rev. Willard S. Morse, a retired elder, and mother of the Rev. Steve Morse, pastor of Greensburg First UMC.

Carol was the oldest of five children of the late George Elwin and Bernice (Leinbaugh) Johnston. She was born July 2, 1939, in Cortland, N.Y.
She married the Rev. Willard S. Morse on July 13, 1957. Together they raised four sons, and for Carol, her faith in God and her family were her "focus of being."

Having been a vital part of many churches and communities, she was most recently a member of Grace United Methodist Church, Grove City.