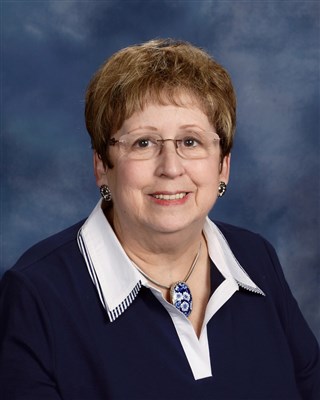 In 2005, Pat worked with survivors of Hurricane Ivan in Beaver County as part of a Federal Government Outreach team through Beaver County Mental Health.

In 2006 she joined the staff of The Western PA Conference of the United Methodist Church as Conference Treasurer.  In the position, she initiated Local Church Training and manuals. She started retirement training events for clergy, launched the network of Surviving Spouses and conducted stewardship training events in the Conference. She retired from the position in October of 2013.

Pat is survived by many close cousins and her loving friends. She was preceded in death by her mother, Jean McCandless, and brother Hobey Morris.