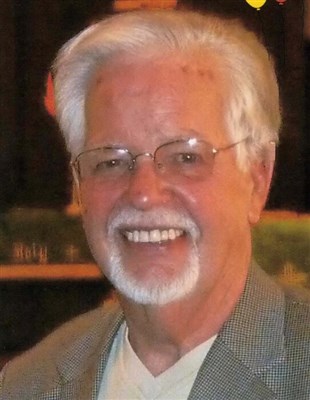 Rev. Dr. Clair A. Lundberg, 89, of Brockway, passed away Thursday, Nov. 4, 2021, at Highland View Health Care Center, Brockway. He was a United Methodist minister and district superintendent, retiring in 1995. He pastored several churches after his retirement.

Born Oct. 11, 1932, in Lanes Mills, he was the son of the late Albin and Louisa Bovaird Lundberg. He was married to Marilyn Butters on Oct. 4, 1952, at the Lanes Mills United Methodist Church and they celebrated 69 years of marriage this year.

Clair graduated from Clarion University and Wesley Theological Seminary, and obtained his doctoral degree from Claremont School of Theology. He began his ministerial journey in 1954 in Hazen, serving a four-point charge until 1961. He then served at Big Run, Oakland Avenue in Johnstown,  Arnold, and Murrysville: First UMC before being appointed as Superintendent of the former Pittsburgh East District in 1985. He served at Garden City from 1991-1993 and South Avenue in Wilkinsburg from1993-1995, when he retired from active ministry. He served in retirement at four churches, including Lanes Mills from 2000-2010 and 2012-2013.

Clair loved to travel with his beloved wife Marilyn. They served as directors of travel ministry with Educational Opportunities, a Christian organization that takes travelers all over the world, specializing in journeys to the Holy Land. He was a gifted speaker and led numerous spiritual retreats and served on boards of numerous nonprofit agencies.

In addition to his parents, he was preceded in death by a daughter-in-law, Claire; three sisters, Marion Costanzo, Ruth Hand and Helen Gustafson; and six brothers, Edward, Paul, Raymond, Quinn, Eugene and Donald Lundberg.

Calling hours will be from 4 to 7 p.m. Sunday and 9:30 to 10:30 a.m. Monday at CARLSON-SHUGARTS FUNERAL HOME INC. A Funeral Service will follow at 11 a.m. at Moorhead United Methodist Church, Brockway, with the Rev. R. Andrew Vernor officiating.

Committal prayers and burial will follow in Wildwood Cemetery, Brockway. Memorial donations may be made to Lanes Mills United Methodist Church, 362 Rattlesnake Road, Brockway, PA 15824, or to the charity of the donor's choice. Online condolences may be left at csfhinc.com.