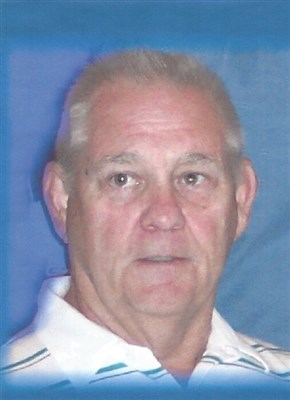 Born May 4, 1934, in East Millsboro, he was the son of the late Rev. Earl W. and Margaret A. (Haney) Lighthall. Kent was licensed to preach in 1951 and was admitted to the Pittsburgh Conference of the Methodist Church in 1958. He became a full member of the Western Pennsylvania Conference in 1962.

Kent liked camping and especially loved hot dogs roasted over a campfire! He enjoyed playing his guitars and also enjoyed singing and listening to songs from the '40s and '50s, and so many of the good gospel songs. He leaves behind his loving wife of almost 64 years, Janet Irene (Wingard) Lighthall. (Because of Kent's father pastoring the Methodist Church in Murrysville, Janet's grandmother knew Kent as a young lad.)

Additional visitation was on Friday, Dec. 31 prior to the funeral service at the Dunlap's Creek Presbyterian Church in Grindstone. The Rev. Mike Peton officiated. Interment followed in The Redstone Cemetery, Brownsville.