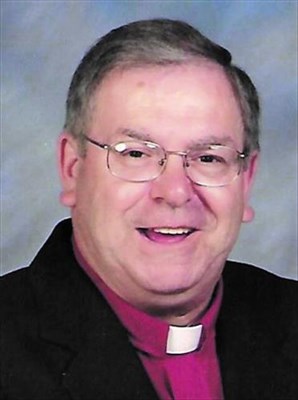 James graduated from Jefferson Morgan High School. He worked as a coal miner and machinist for Beth Energy Corp. He also served as a tax collector for Clarksville Borough.

James was called to be a United Methodist pastor later in life, and continued for 27 years as a pastor in churches at Fordyce, Mt. Pleasant and Point Marion.

In his spare time, he enjoyed doing crossword puzzles and working on old cars. He was a singer and guitarist for the group, The Gospelaires. He lived a long, productive, faith-driven life.

Family and friends were received at the Paul M. Lesako Funeral Home in Carmichaels on Friday, May 14, and from 11 a.m. to noon, the time of a service, Saturday, May 15, with the Reverend Tim Tanner, officiating. Burial followed in Horne Cemetery, Marianna.