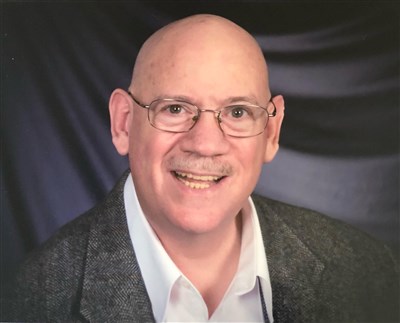 John was born October 11, 1951, in Ellwood City, Pennsylvania, to Earle Cochran King and Margaret Elizabeth McNemar King. He was a dedicated husband to his late wife, Rev. Bonnie Tyack Friend King, whom he married on June 23, 1973, and was a loving father to his three children.  After losing his beloved wife on April 8, 2020, he knew he would one day see her again in Glory, and that time has come.

A celebration of life for both Bonnie and John will be streamed via Facebook from St. Mark United Methodist Church in Atlanta, GA on June 26 at 2 p.m. Visit https://www.facebook.com/248194930060/

Both Bonnie and John were United Methodist ministers in the Western Pennsylvania Conference. Together, they served God over much of the western third of Pennsylvania.  John enjoyed bird watching and reading. He was an active member of the United Methodist Ministers' Chorus. He was a Boy Scout leader and an avid Steelers fan.

John was preceded in death by his parents, his wife, and a granddaughter, Josie Ava King.

Memorial Donations can be made to Saint Mark United Methodist Church’s music program by mailing a check to Saint Mark, 781 Peachtree St. NE, Atlanta, GA 30308 https://www.stmarkumc.org/give  (please note that it is in honor of John V. King), or the Western PA Conference of the United Methodist Church’s camp program https://www.wpaumc.org/drurcampaign

Arrangements are handled by and sympathy cards can be sent to Bill Head Funeral Homes and Crematory, Lilburn/Tucker Chapel, 6101 Lawrenceville Highway, Tucker, GA 30084. Online condolences may be left at www.billheadfuneralhome.com