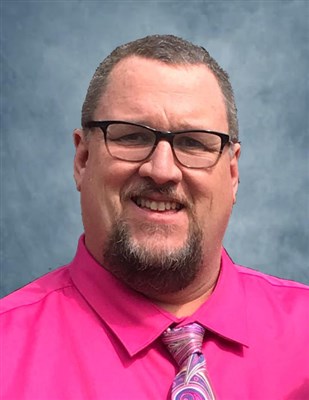 Born November 12, 1966, in Erie, he was a son of the late William Kennedy and the late Lois Ann Kennedy.

Beginning his ministry as a student Local Pastor in 2000, Pastor Tom served Spartanburg/Union City: Parade Street from 2000-2006; then moved to Littles Corners: Hamlin Chapel/Littles Corners/Meadville: Bethany 2006-2009. He was appointed as an associate pastor at Concord UMC in Beaver Falls in 2009, was ordained an elder in 2010, and in October of 2013 was appointed as pastor of Latrobe UMC.

Due to current public health restrictions, there will be no public visitation or services at this time. Pastor Tom's family plans to hold services in both Latrobe and his hometown area of Erie when restrictions are relaxed. However, as a way to allow the communities he touched to begin to mourn his passing, please visit www.FrederickFuneralHome.com to view a photo tribute to Pastor Tom, shared by his family.

You may also leave a condolence (and/or a photo) there so his family can feel the great love so many felt because he walked through their lives.

The family requests that memorial donations be made in his name to UMCOR at www.umcmission.org/umcor.