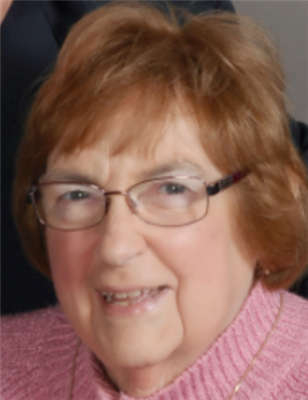 Sandy served for 19 years as associate pastor of Glenwillard and Shannopin United Methodist churches, where her husband served as senior pastor. Both retired in 2013.

Strong in her faith, she was a former member of Carnegie UMC, as well as having served for many years as secretary of the Bridgeville UMC.

As a lifetime member of Green Tree Chapter #510 Order of Eastern Star, she held the positions of District Deputy and Worthy Matron.  Member Airys Temple No. 48 Daughters of the Nile.

Visitation was scheduled for 2-4 and 7-9 pm Friday, Aug. 11 at Henney, Bradwell & Nirella Funeral Home, 524 Washington Ave., Carnegie, where a Funeral Service was to be held at 11 a.m. Saturday.  In lieu of flowers, memorial donations can be made to Glenwillard United Methodist Church, 1328 Main Street, Crescent Township, PA 15046