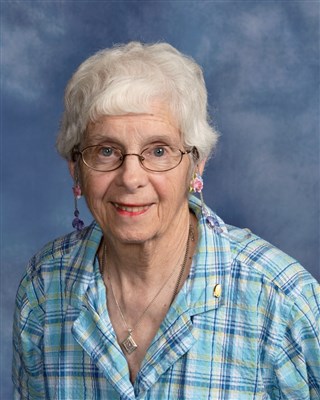 A lifelong resident of West View and member of West View United Methodist Church, Nancy was a pioneering woman in journalism, working as a reporter and later a journalism professor at three universities. She served the past several years as a member of the WPAUMC Commission on Communications.

Nancy began her career as a reporter for the Daily Press of Newport News Virginia and later became a reporter for the Miami Herald. She went on to become a journalism professor at Penn State University and later joined the journalism faculty at Duquesne University, where she taught for many years. Nancy ended her teaching career in 1996 at Point Park University,  where she had been Chair of the Department of Journalism and Communications. Nancy traveled extensively throughout the world and even taught journalism at the University of Beijing, China for two years.