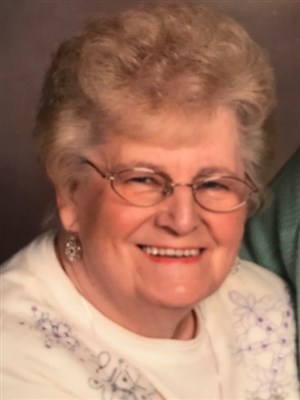 Born July 19, 1934 in Rochester, daughter of William and Harriet (Slayton) McKay. Preceded in death by her parents; grandparents Frank and Amanda Slayton, who raised her; her loving husband Rev. William B. Huson; sons William and Scott; brother George and sister Dorothy Harding.

Ruth's family extends a heart-felt thank you to the staff of Westmont Woods for the care given to her during her stay.