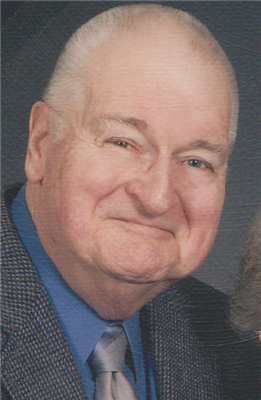 Born on November 5, 1931 in Butler, he was a son of the late Victor Vade and Frances (Brandon) Graham. He was a graduate of Butler Senior High School, attended Mount Union College for his undergraduate degree and earned his Master's degree at Boston University School of Theology. On December 30, 1953 in Butler, he married Lynnette (Wilson) Graham, who survives.

An ordained elder, Pete pastored churches in Wurtemburg, Dravosburg, Connellsville, New Castle, Clarks Mills, Smethport, and Johnsonburg, where he retired after 40 years of active ministry. He continued to serve in retirement as Associate Pastor at the First United Methodist Church in Bradford.

He was preceded in death by one brother, Richard Graham.

Arrangements are under the direction of Hollenbeck-Cahill Funeral Homes, Inc.  On-line condolences may be made at www.hollenbeckcahill.com