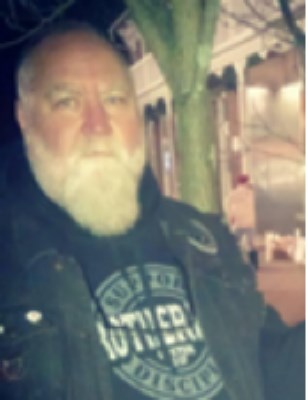 Bruce Alan Foster, 61, of Osterburg in Bedford County, went home to be with the Lord, on Tuesday February 23, 2021 at home. He was born January 19, 1960 in Fall City, Nebraska, son of the late Jerry and Lori (Anderson) Foster. He married Rebecca Kaizer on June 8, 1981 in Tarkil, Missouri.

Bruce attended Peru State College in Nebraska, received a degree from Victory Bible Institute and also attended leadership training courses. He served 17 years as a pastor in various churches in Maryland, Nebraska, and Pennsylvania, where he served as a Local Pastor from 2001 until 2004.  He attended Trinity Reformed Church, Osterburg, and was a member of the Disciples Motorcycle Club.

Bruce enjoyed riding his motorcycle, reading, football and spending time with his family, especially his grandchildren.

Private services will be held at the convenience of the family. In lieu of flowers contributions may be given to the family to help with expenses.