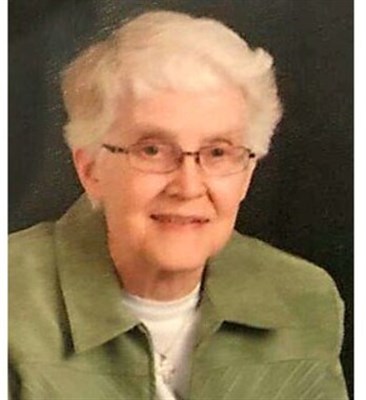 Born July 1, 1928, the daughter of George McNary Cook and Dorothy Straub Cook, Dottie lived most of her life in the Pittsburgh area, where her husband served Methodist churches from 1952 until 1971, when they moved to First UMC in Clarion. In 1979, they moved to Northwestern PA when he was appointed Superintendent of the Erie-Meadville District. After six years, they returned to Pittsburgh and served at Coraopolis UMC from 1985-1988, when he retired from active ministry.

Rev. Crooks then served in retirement on the pastoral staff of St. Paul's UMC in Allison Park until his death in November of 1993. At St. Paul's, Dottie served faithfully by singing in the Wesleyan Choir and ringing with the Chapel Ringers handbell choir.

Memorials may be made to The Arbors at St Barnabas.