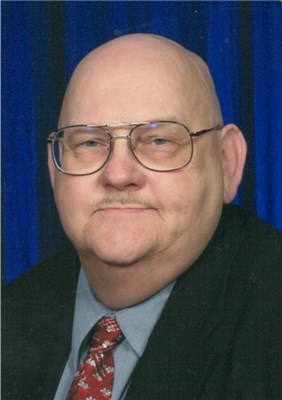 Rev. Thomas A. Blackburn Sr. 72, of Bedford, who was serving with his wife as pastor of First United Methodist Church in New Paris, went to his heavenly home on Tuesday, February 12, 2019 at his residence.

Thomas was 1964 graduate of Chestnut Ridge High School, and went on to serve in the United States Army. He worked as a structural welder in the shipyards and then drove a truck ,becoming an owner-operator. He found his calling and became a Methodist Pastor through the Johnstown District of the United Methodist Church and served at the following churches: Wilmore-Lily, Espyville, Cresson, Gallitzin, Ambry, and was currently serving at the New Paris United Methodist Church.

Thomas enjoyed camping, fishing, playing cards, hunting, and was a family man. He enjoyed serving his church families, bible studies, and spreading the word of God.

Funeral services were held on Friday, February 15, 2019 at the Timothy A. Berkebile Funeral Home, in Bedford with Jim Miller officiating. Burial at St. Thomas Catholic Cemetery.