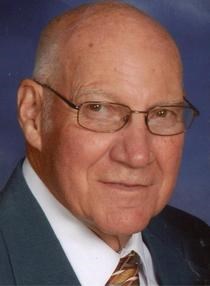 Born Sept. 23, 1932, in Manorville, he was a son of the late George W. and Beulah G. (Klingensmith) Bish. A veteran of the U.S. Army serving in the Korean War, he was a member of the First United Methodist Church, Kittanning.

Mr. Bish was the co-owner of Bish Motors in Ford City from 1960-2002. He was a life member of the Ford City V.F.W., and Worthington American Legion; and was an endowment member of the N.R.A.

In addition to his parents, he was preceded in death by two brothers, Bernard and Nelson Bish

Arrangements were by the Welch Funeral Home welchfh.com.