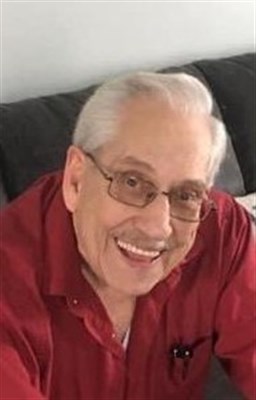 He began his ministry serving as a full-time local pastor in the Evangelical United Brethren Church, serving the Lickingsville Charge in 1960. He then served at Celina; Coalport/ Beaver Valley;  Cooperstown/Bethel/Bradleytown November; Unionville; and Johnstown: Centennial/Faith. He retired from active ministry in 1983, but was called to serve Northern Cambria: Barnesboro: Saint Johns UMCs from 2007-2009.

He was preceded in death by his parents, Arnold and Gertrude Beam; brothers Wayne Beam, Ken Beam and Robert Beam, and three great-granddaughters.

He was a loving husband, father, grandfather, and great-grandfather. His caring heart and gentle way drew people to him, and he faithfully served the Lord as a pastor for 60 years.