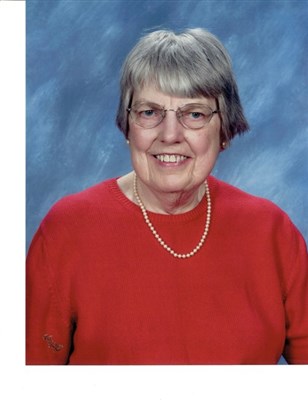 Gladys Arlene Leight Beal passed away peacefully during the evening of April 30, 2020 surrounded by her family at her home in Raleigh, NC. She was the surviving spouse of the Rev. William Clark Beal.

She faithfully served alongside him in ministry wherever life’s journey took them. Before her husband’s death, she was a member of First United Methodist Church in Somerville, NJ serving as lay delegate to Annual Conference and on the District Committee of Ordained Ministry, as well as the Staff Parish Relations Committee. After his death, she moved to Raleigh to live with her daughter and son-in-law.

In addition to her ministry as pastor’s wife, Gladys was a dedicated registered nurse with a specialty in cardiac care and ICU. She retired from Overlook Hospital in Summit, NJ as a nursing supervisor.

The family wishes to thank all of those who helped to care for her during her final days on earth.