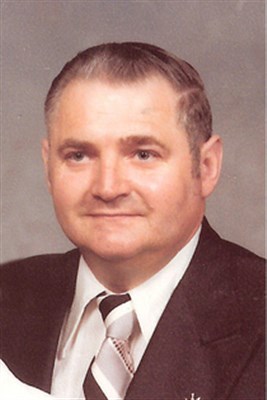 Rev. John W. “Jack” Stevenson, of Hermitage, passed away on Saturday, March 14, 2015 at Nugent Convalescent Home in Hermitage from infirmities. He was 85.

A graduate of Hickory High School in Hermitage, Thiel College and Union Theological Seminary, John was a pastor for 41 years until his retirement in 1993.

He was an avid hunter and enjoyed woodworking.

In addition to his parents, he was preceded in death by a sister, Emma Lockovich, and a brother, Edward Stevenson.

Visitation was at the Donaldson-Mohney Funeral Home & Cremation Service in Sharpsville, where funeral services were held Wednesday, March 18. Co-officiants for the funeral were his grandson Pastor Benjamin Fleet, his son Pastor Hugh Stevenson, and Pastor Jim Erb.

Burial was in the Hillcrest Cemetery.

Online condolences can be given at donaldsonmohney.com.