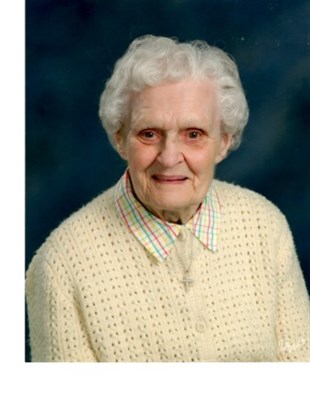 She was born Dec. 12, 1916, in London, England, a daughter of the late Harry H. and Ella Offen Horlock. While still in England, she worked as a trained children's nurse in an orphanage all through World War II.

A member of Heritage United Methodist Church of Ligonier since 1950, she was a past president of the Ligonier Women's Club and a former member of BPW. For many years, Eileen had worked at the former Town House Restaurant in Ligonier.

For the past six years she had resided at Ligonier Gardens and was grateful for such kind and loving care.

Memorials may be made to Heritage United Methodist Church or the Ligonier Valley Library.