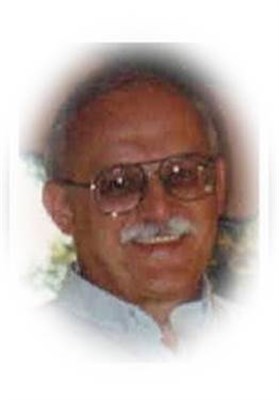 Rev. Raymond P. Kerr, 75, of Derry went to be with the Lord on Sunday, October 04, 2015 at Excela Health Westmoreland Hospital in Greensburg, PA.

He was born September 22, 1940 in Cokeville, PA, the son of the late John Kerr and Betty (Cogley) Kerr.  A retired elder, he was a member of the Hillside UMC in Derry, PA.

Ray graduated from Derry High School in 1958.  He then married his wife, Carol (Moritz) Kerr on January 19, 1963.  They shared 52 years of marriage and more than 50 years of ministry together.

The couple founded and were resident directors of a Christian drug rehabilitation facility called New Life Acres near Punxsutawney.  They also helped to begin a Christian coffee shop ministry in Blairsville called The Potters Cellar.

Ray earned his Bachelor of Science Degree from Indiana University of PA and his Master of Divinity degree from Pittsburgh Theological Seminary.

He was involved in athletics in high school and college and played softball in the area when he was younger.  He loved his family and working in Christian Ministry.  Besides preaching, he loved leading Bible Study groups.  Ray also taught for a while in Altoona and worked 24 1/2 years with the Department of Public Welfare in Indiana County.