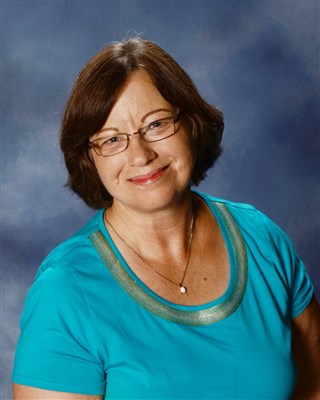 Rev. Dr. Annette B. Bolds, 63, pastor of the McKeesport: West Side and Dravosburg UMCs, died peacefully in her sleep on Thursday morning, Sept. 3. She had been diagnosed with pancreatic cancer on June 28.

Annette was a pioneering woman pastor in the United Methodist Church.  Beginning her 32-year ministry in Eastern Pennsylvania, she served churches in the Philadelphia and Chester areas before moving to Pittsburgh in 2007 with her husband, the Rev. Stanley Bolds.  She served at Dormont UMC and taught at the Beaver County Community College until 2013 when she was appointed to the Dravosburg Charge.

A lifelong educator, Annette also taught at Philadelphia University, and earned her Doctor of Ministry from Wesley Theological Seminary in 2013. As an ordained elder, she was actively involved in several local and national church ministries and had a deep passion for social justice issues.

Friends were to be received on Tuesday, Sept. 8 at the Lawrence T. Miller Funeral Home, Inc., 460 Lincoln Ave, Bellevue, followed by a Parastas service at 8 p.m.  A celebration of life service was scheduled for Wednesday, Sept. 9 at 11 a.m. with additional visitation 1 hour prior, at Calvary United Methodist Church, 971 Beech Avenue, (Corner of Beech and Allegheny Avenues) Pittsburgh. UMC Bishops Thomas J. Bickerton of the Pittsburgh Area and Violet Fisher, retired, will participate.

Arrangements were by the Lawrence T. Miller Funeral Home in Bellevue.