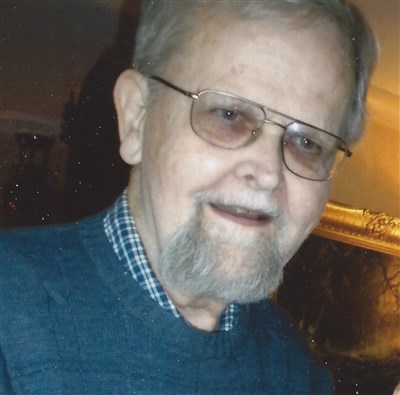 Ralph E. Luker, 75, a historian, professor and 1960s civil rights activist, passed away peacefully at his home in Atlanta on Saturday August 8, 2015.

Born and raised in Louisville, KY, he earned his B.A. degree from Duke University, his Master of Divinity degree from Drew University, and his Ph.D. in American History from the University of North Carolina in Chapel Hill. Ordained an elder in the Western Pennsylvania Conference in 1977, Ralph taught in the history and religion departments of Allegheny College, Virginia Polytechnic Institute, Lincoln University, Antioch College  and Morehouse College, Atlanta. Ralph's courageous involvement in the civil rights movement in the early 1960's was the pivotal experience that shaped his professional work.

He authored several books, including The Social Gospel in Black and White: American Racial Reform, 1885-1912 and Historical Dictionary of the Civil Rights Movement, as well as numerous articles and essays. He served as a senior editor of Volumes I and II of  The Papers of Martin Luther King, Jr.  and other books related to the civil rights movement.

Ralph loved the life of the mind, and could argue any issue, all the while retaining his great sense of humor.

He is survived by his devoted wife of 49 years, Jean (Crawford) Luker, and daughters Anne, of Atlanta, and Amanda, of Minneapolis, MN, and her husband, Bryan Alft, and granddaughter Simone Luker-Alft. He is also survived by his brother, Maurice S. Luker II and his wife Jean, of Sarasota, FL, and his sister, Andrea Cooke and her husband Frank Cooke, of The Villages, FL.

The family received friends at Glenn Memorial United Methodist Church in Atlanta and a graveside service was held Saturday, August 15 at the Honey Creek Woodlands burial grounds of the Monastery of the Holy Spirit in Conyers, GA.