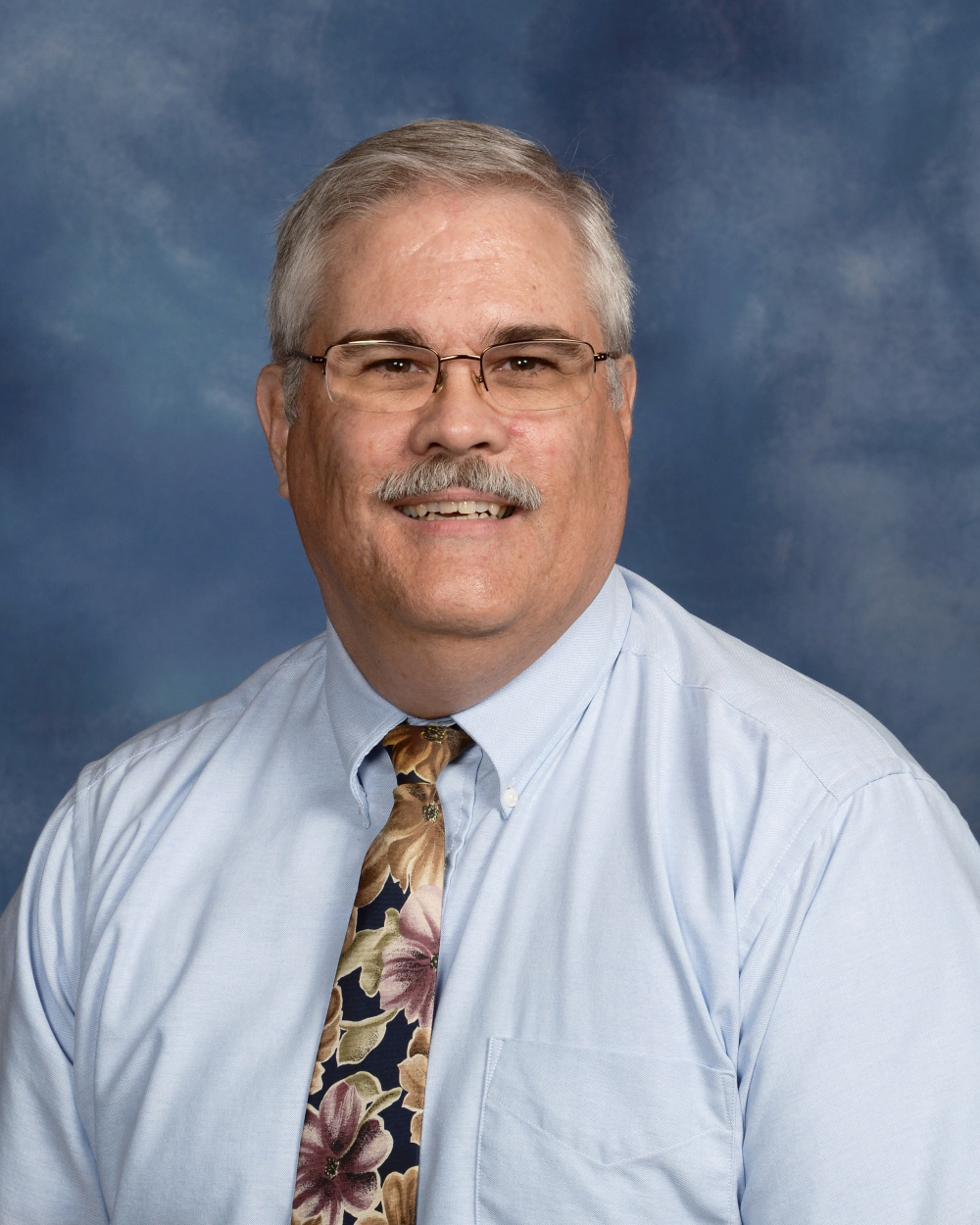 “Pat Lenox is a person of integrity and brings a strong history of church growth to the ministry of the Kane District.  His long tenure at Glenwood: Erie is a testament to the character of his ministry,” the Bishop said.

“Pat spent 13 years serving in the Kane District so his appointment provides, as Pat himself says, an opportunity to return "home" for this next chapter of his service.  I am delighted to share Pat, Grace, and their family with the wonderful people of the Kane District."

Lenox said he and his wife are really excited about returning to the Kane District. He said it’s like “going back to the honeymoon suite.”

“We were only married five or six weeks when I first was appointed there as an associate pastor at Bradford First church,” he explained. “We went with no kids and left with two.”

Lenox served almost four years at Bradford First UMC, then was appointed as pastor of Russell and Akeley UMCs, where he served nine years.
“We had a great time. There are wonderful people there and we are excited to be able toreconnect with them. I believe the Kane District is the best-kept secret in the Conference,” Lenox said.

Lenox has served at Glenwood since 2002. He said he enjoys being a pastor, particularly pastoral care and visitation.  “Relating to people, hearing their stories, seeking to help God nudge them ever closer to Jesus,” he said. “That’s what floats my boat -- seeing a spark of faith ignite and grow to a flame.

“It is so astounding and humbling to see that God has used me to help people go from pew-sitter to faithful disciple. He has seen some individuals respond to calls to pastoral ministry, but he said what he sometimes appreciates more is when people realize “that God is calling them to stay in their current jobs so they can share God with the people in their workplaces and community.

At Glenwood, Lenox has used numerous studies, many with a small group component, to help members grow in faith.  “Disciple Bible Study has been wonderful,” he said. “We do (the 34-week) Disciple 1 every few years.”

Lenox describes himself as a team player. “I am not so much one to be way out in front,” he said.  He favors consensus building and looks forward to the team concept and “unique fellowship” of the Cabinet.

Lenox grew up in Cambridge Springs as part of the Teepleville UMC, where “if we had 30 show up, we were excited.

“Being in a small church,” he said, “provided many opportunities to practice leadership and help in leading worship. It was really the people in the church who told me I should think about being a pastor.”

Lenox said he was “blessed to grow up in a Christ-oriented family.  Sunday morning you knew where you would be.  You had to be really sick to not go to Sunday School and church.  Mom and Dad (Bill and Jayne Lenox) and Grandma and Grandpa were with us.”

“Mom was very strong about learning an instrument and she would take us to the county home to visit and do a birthday party for the residents every month,” he said.  Mom and Dad did a great job teaching about serving Christ by serving others.”

Lenox grew up with a large extended family that got together at least monthly. His uncle is the Rev. Dale Livermore.

All three of the Lenox brothers and some cousins, including the Rev. Chris Livermore, had a singing group when they were in high school and college. They traveled around Pennsylvania, New York and Ohio and occasionally other areas doing mostly Southern Gospel music.

After high school, Lenox wanted to work in the tool and die industry and earned an associate’s degree.  He then decided to pursue an engineering degree, but God seemed to nudge him onto a different path.  After a national Campus Crusade for Christ conference in Kansas City, he felt a strong call to ministry and talked with then Erie-Meadville DS George Crooks.  Crooks encouraged him to finish his undergraduate degree and he could give him a church for a year before seminary.

Lenox eventually earned a bachelor’s degree in math from Alliance College and another in teaching from Edinboro University.  He served a year at Tryonville UMC before heading to seminary at Duke.  There, during his first field assignment, he met his wife Grace.

“She is just a tremendous helpmate,” he said. “One of her degrees was in Christian Education from  Pfeiffer University, near Charlotte.  She’s never been paid, but has done a lot of that work.  She has been a great partner.”

As the couple moves, the two Lenox daughters who were born during their time in Kane District will be forging their own lives as young adults. Their older daughter Rebecca will finish her training as a physician’s assistant at Gannon University and younger daughter Bethany will graduate from high school and attend D’Youville College in Buffalo, NY.

“We’re excited and scared about this new part in our journey,” Lenox said.  “I am honored, humbled, and trusting that God is going to keep doing his work through me.”