After eight years as superintendent of the Greensburg District and five years as dean of the Cabinet, the Rev. William B. Meekins Jr. said his role will be a lot different when he becomes the assistant to Bishop Thomas J. Bickerton on July 1. 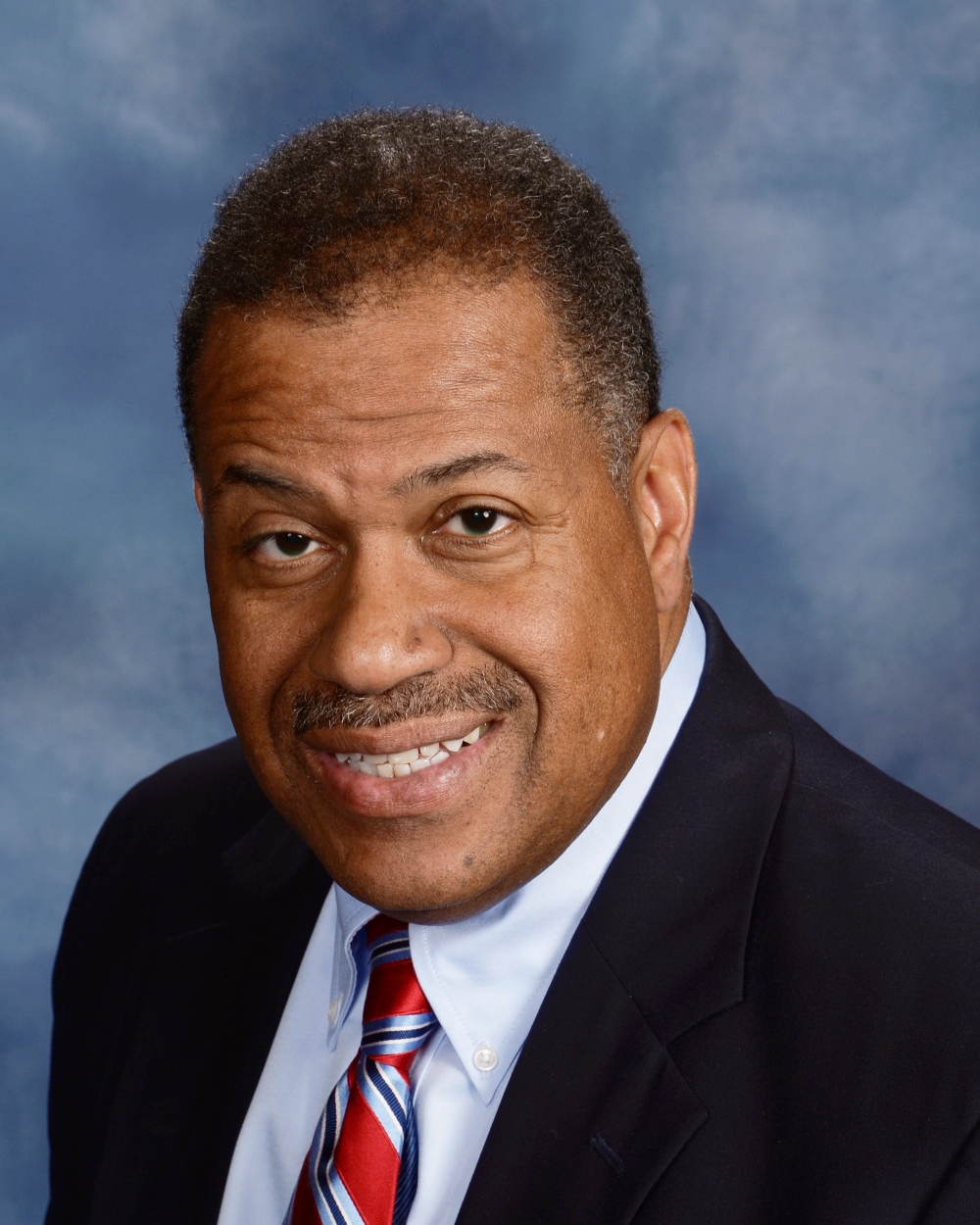 While he will represent the Bishop on many occasions, in reality, Bishop Bickerton said one reason he chose Meekins is because he values his perspective on ministry and issues facing the church, as well as his experience as a leader in the Conference and the denomination.

While the roles and responsibilities Meekins will have are still being defined, he said he will “work to move the church forward to be more reflective of the diversity found in our communities. and to affirm God’s love to all God’s people. I would like to mentor both lay and clergy to be effective disciples for Christ."

Increasing diversity also is a goal of Bishop Bickerton, who for the first time will have two African-Americans and two women on his Cabinet.
Since being appointed a district superintendent in 2006, Meekins said he has emphasized the theme of loving God and loving neighbor found in Matthew 22: 37-39.

Passionate about mission work and ministry to those in need, he has traveled extensively to learn, grow and share God’s love. Most recently, he spent a renewal leave in South America. He expects one of his new responsibilities will be to help lead the Zimbabwe Partnership Committee.

Prior to his appointment as DS, he served eight years as pastor of the multi-ethnic Garden City UMC in Monroeville. In that time the congregation increased attendance and consistently paid 100 percent of its apportionments and completed a $200,000 capital campaign.

Meekins served as a full-time chaplain for the Veterans’ Administration health care system for nearly 10 years, and earlier served at Calvary and Buena Vista UMCs on Pittsburgh’s North Side.

Meekins will continue to serve as a member of the United Methodist Connectional Table, the body that coordinates the ministries of the church between General Conferences. Endorsed by Western PA as a candidate for Bishop himself in 2012, Meekins previously served on the General Board of Global Ministries and has been a delegate to the past three General and Jurisdictional conferences. In 2008, he was vice-chair of the delegation.

In Western PA, he is part of the Conference Connectional Network and previously chaired the Board of Ordained Ministry.  He has been a leader in the Commission on Religion and Race and worked with the Ethnic Local Church Concerns committee.

The son of a pastor, he has always been involved in the church. But growing up in urban areas around Pittsburgh, he rejected people’s suggestions that he too would become a pastor.

“I thought I would never do that,” he explained. “They work long hours and at times, when they stand for justice, they stand alone. It was dangerous. I saw that as a PK.”

It wasn’t until he was working on a paper about the role of the church in the U.S. political system and read Jerry Falwell’s book Listen, America that he sought God’s direction for his life and received a distinct call to ministry.

In his new role, Meekins said he will continue to rely on prayer, seeking God’s wisdom for the church. “It is not our will, but God’s will for the church that is important,” he explained.