The Rev. Patricia Nelson has been selected by Bishop Thomas J. Bickerton to serve as the next superintendent of the Greensburg District. She shared some thoughts after the appointment, effective July 1, was announced.

When the Rev. Pat Nelson joined the pastoral staff of First UMC in Butler in February of 2010, it was primarily to focus on congregational care for the large multi-site church. 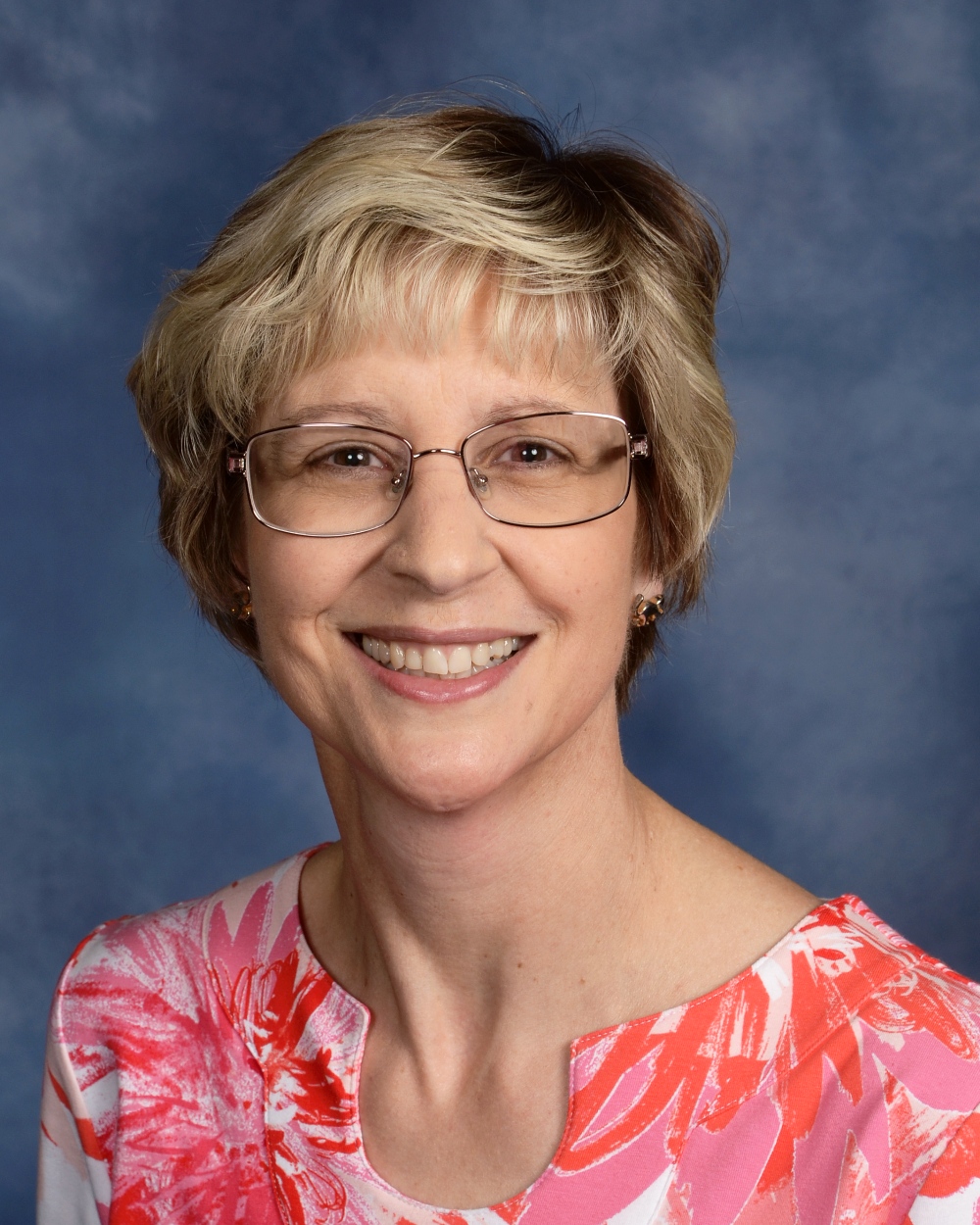 Her ministry involved working with and supervising 12 to 15 ministry teams who “all provide some aspect of care,” she explained. “There are about 125 volunteers on those teams. I meet with my teams pretty regularly, and I do my own pastoral care in addition, because I like to do that, too.”

“What has been really exciting with these teams is that they have discovered they have a heart for ministry and they have made contacts with people they might not have otherwise met (in a church with multiple worship services and groups) and built relationships,” she added.

For example, Nelson said, a ministry that coordinates sending cards, letters or packages from the church to college students about five times a year has prompted members of the congregation to “adopt” a student and send their own cards or packages to keep in touch.  A repair ministry team has also developed from the general care ministries and is extended to those who are elderly or homebound.

“It really makes a difference being part of a church where people care about you,” Nelson said. “Here they take the time to show their care for everyone.  (In a church this size), it’s so easy for people to fall through the cracks—especially snowbirds or those whose recovery is taking longer than usual—if there is not somebody monitoring and intentionally keeping track of people.”

Nelson’s pastoral and congregational care took on greater scope and meaning when the church’s longtime lead pastor, the Rev. David Panther, began a battle with cancer that ended when he passed away in May, 2013.  Bishop Bickerton expressed gratitude for her pastoral leadership and coordination of the on-going ministries of the church during those difficult times, and for assisting in the transition as the Rev. Eric Park moved into the role of lead pastor in the fall of 2013.

Now, Nelson said, although she will miss the people and her ministry at Butler First, “I am excited about a ministry that involves a different kind of care.” She said that she and her husband Paul, who quit his job to partner with her in ministry when she was ordained, “have always trusted God to lead us.”

"We will still be about the business of connecting people to Christ and to the church and helping them to grow in faith.  We’ll just be doing it on a district level.” she said.

Paul is the person who encouraged her to pursue a call to ministry. She said he encourages her, prays with her, keeps her grounded in the faith, and provides her with the energy and support she needs to be effective in ministry.

She had been working at a few other jobs she had in the years following her graduation from West Virginia Wesleyan College, and she values the life lessons she learned from those jobs which have helped her in the practical aspects of ministry.

Nelson graduated from Pittsburgh Theological Seminary in 1990 and began serving as pastor of Harrisville UMC. In 1998, she moved to Somerset First UMC, and in 2008 was appointed to New Wilmington UMC.

Through most of her ministry, Nelson has served in various District and Conference leadership positions. She was secretary of the Board of Ordained Ministry, for several years was the director of Licensing School, and coordinated the Certified Lay Ministry program until two years ago.

In what leisure time they have, the Nelsons enjoy the outdoors, especially walking and biking the local bike trails, and exploring local state parks. Paul is reportedly learning to ride a unicycle. Their attitude toward life and ministry is: “Life is short. Try new things. And don’t be afraid to get your hands dirty.”

Paul and Pat also like roller coasters. She said. “We are safely and securely strapped in on the ride, ready for any ups and downs as we follow the Lord’s leading into this new ministry” on the Greensburg District.