Paul D. Taylor, pastor of Bethel UM Church in Lower Burrell, has been selected to serve as superintendent of the Pittsburgh District beginning July 1. He recently shared some of his journey with Christ.

The Rev. Paul Taylor received what he describes as a Samuel-like call to ministry when he was a junior in college. 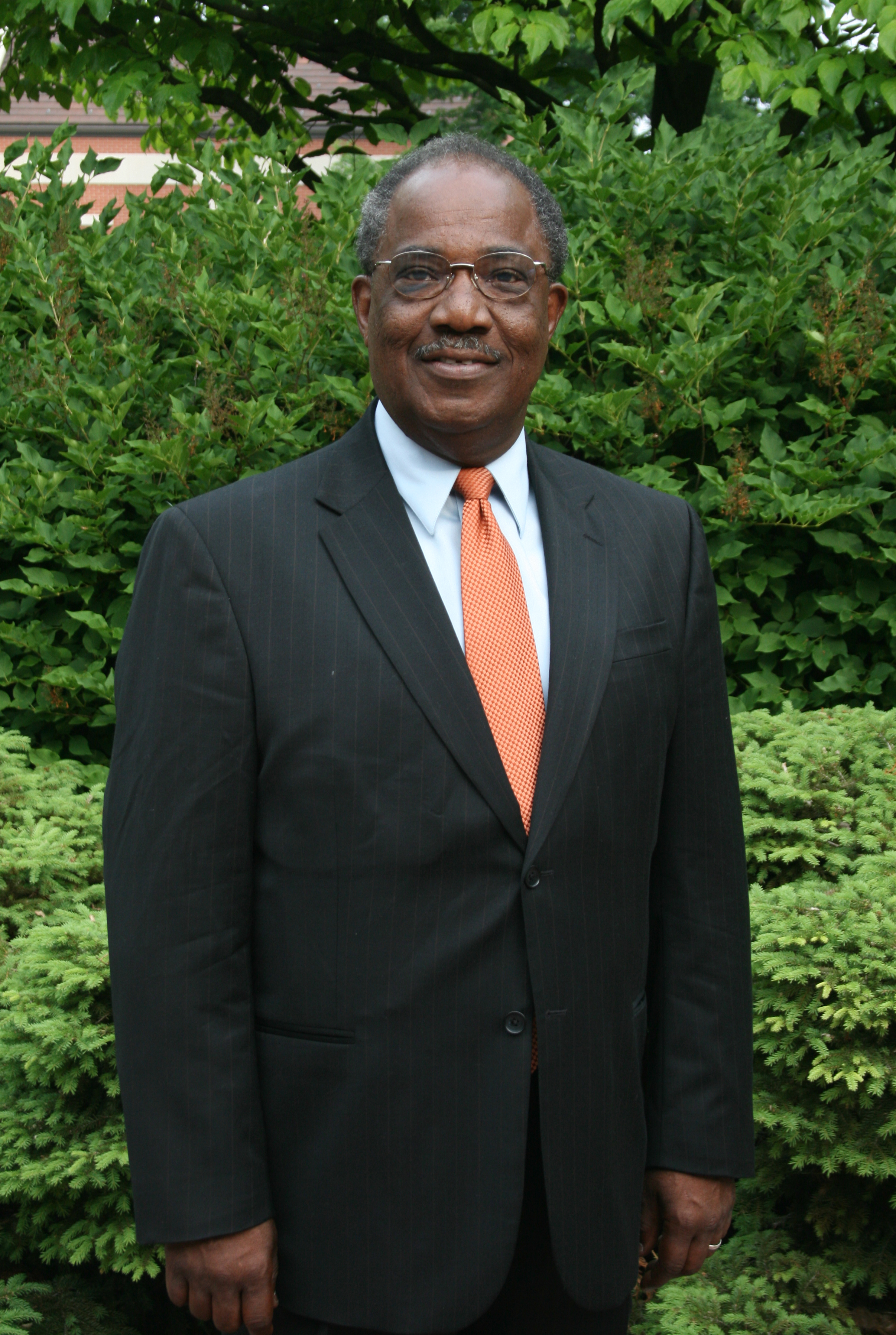 “I rejected it,” he says. “Really I was not very happy with God.  My father (Arthur James Taylor) had died in an industrial accident before I turned 16.”
Taylor, then a student at Fairmont State in his West Virginia hometown, had a vivid dream in which he heard a voice say, “Paul, I want you to be a minister. “

“I got up and went to my Mom’s bedroom to see if she had called me,” he said. She had not and sent him back to bed. But after the voice called two more times, his mother advised him to respond, “Here I am.”

Instead, Taylor told God to “leave me alone. I am going to be a lawyer.”

He went on to graduate from Fairmont and the West Virgina University College of Law.  Initially hired as a corporate lawyer in West Virginia, he soon was promoted to a position at headquarters in Pittsburgh and eventually became deputy general counsel at the Fortune 100 company.

After 25 years, Taylor said “things started happening … coming together in a strange way.”  An active member of Warren UMC in Pittsburgh, he began to think he needed to get out of his legal career and get on with his call to ministry.

His company, Consolidated Natural Gas, was acquired and he didn’t want to tell anyone why he didn’t want to stay with the new company.  After a brief stint with a new downtown law firm, Taylor was getting ready to leave and finally told one of his buddies there that he had applied to seminary and wanted to be ordained. His friend was not at all surprised.

When Taylor told his wife Loretta what he wanted to do, she told him she had been waiting 25 years for him to make the decision and offered her unconditional support.

Still considering whether he was doing the right thing, Taylor received a call from then Pittsburgh East District Superintendent Jeff Greenway, who asked if he would serve as a supply pastor at Calvary UMC in McKeesport.  “I thought he had to be kidding. I had no experience and said that to him, but he said he thought I was ready,” Taylor said.

Taylor went to licensing school in 2001, finished his coursework at Pittsburgh Theological Seminary in 2005 and received his master of divinity degree the following spring.  He was ordained an elder in 2009.

“I have been blessed to have some really good congregations,” Taylor said. He served as pastor at Calvary, an African-American congregation, part-time and later also served part-time as an associate at Garden City UMC.  In 2008, he was appointed to Bethel UMC in Lower Burrell, an all white congregation.

“On that first Sunday, butterflies were in my stomach,” Taylor said. “I wondered what in the world God was doing here.   It has turned out to be an absolutely joyful journey with the people of Bethel.  The ministry and mission that goes on for our size church is amazing.  We were an Impact 100 church for Imagine No Malaria and we reached our goal last near. Now we’re over it by about 20 percent.

“That first Sunday at Bethel, I finally walked out of the pulpit and spoke the words that became the theme of our ministry:  We are on this journey together with Jesus behind us, with us and in front of us.

“I have been pleased that people have sensed from me that the journey is all about relationships that are nurtured and built and sustained.  It’s also about ministry and mission, so that the people in the church and others get involved in a way that really makes a difference in their lives,” he added.

Taylor has built relationships within the United Methodist connection for several years. He currently sits  on the Conference Connectional Network table and the Board of Discipleship. He was part of the team that developed the Believe Again plan for ministry and has served on the Board of Ordained Ministry for three years.

As Pittsburgh District Superintendent, he hopes to promote “ministry and mission that takes in the uniqueness of our region and the diversity of people.  Part of that is looking at opportunities to form relationships to collaborate with different groups of people to carry the gospel into all the areas of our district and be the church that God has called us to be,” he said. “That recognizes that God speaks a word of hope into our situations.

“Pittsburgh District is doing some good things. We want to build on these cooperative ministries and relationships that have already begun, then continue to move forward because God through Jesus Christ is always calling us to keep moving!”

Taylor has been married since 1973 to the former Loretta E. Jefferson, a retired world languages teacher for North Hills School District.  They are the parents of adult twins. Daughter Christine is a teacher and director of instructional technology at Howard University Charter Middle School in Washington, D.C.  Son Paul II is a chemical engineer and a project manager for a division of Honeywell.