The Rev. Frederick H. Leasure, who retires this year as executive director of the United Methodist Foundation of Western PA, was awarded a Doctor of Divinity degree by West Virginia Wesleyan College at its commencement May 10. 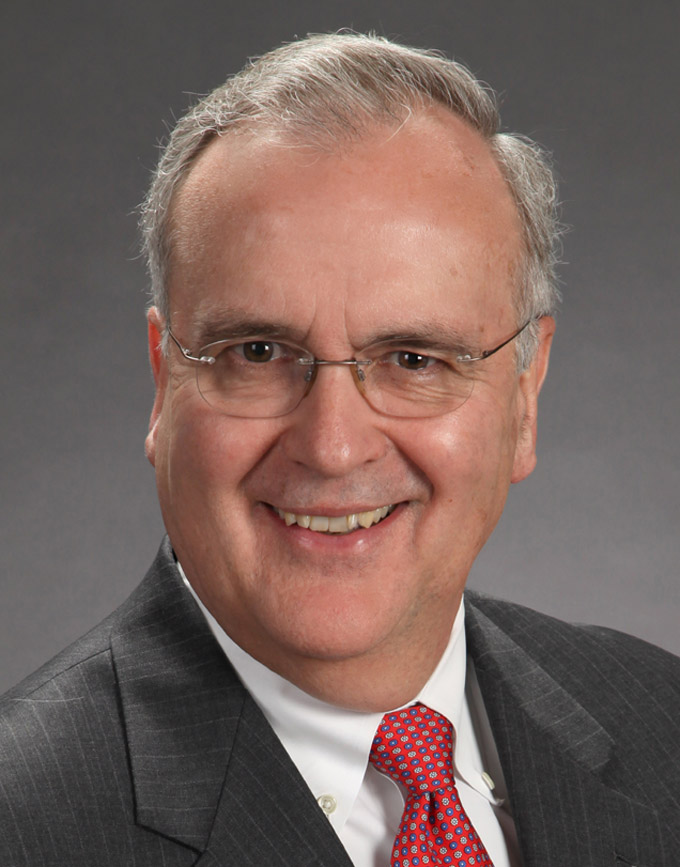 After graduating from West Virginia Wesleyan and completing post-graduate work at the Theological School of Drew University, Leasure served local churches in northwestern Pennsylvania and northern New Jersey. In 1983, he joined the UM Foundation of Western PA.

During his tenure as leader, the Foundation established numerous endowments, scholarships, and other funding arrangements to support United Methodist ministries and Leasure become a much sought-after teacher and leader in stewardship and financial planning.

He has authored Exempt From What, co-authored Achieving Dreams Beyond the Budget and Funding Ministry On Purpose, and has been a frequent contributor of articles in denominational publications.

Fred has been listed in Who’s Who in the East, and has been named Fund Raising Executive of the Year by the National Society of Fund Raising Executives. An active volunteer, he has served on the boards of the National Association of United Methodist Foundations, Pittsburgh Planned Giving Council, Magee-Women’s Health Foundation, and Magee-Women’s Hospital. He has also served on the West Virginia Wesleyan College Board of Trustees since 2003, where he has chaired the Advancement Council and served as Officer of the Board since 2007.